Episode 5. Is America a Scam? CoMuckraking with Jeff Harry

This episode was originally recorded with Jeff Harry on Instagram Live.

“Life, liberty, and the pursuit of happiness” is a brand slogan, if I’ve ever heard one!

In today's episode, I welcome my first guest on Marketing Muckraking, Jeff Harry.

Jeff Harry is an international keynote speaker and a workplace play consultant; he helps companies to promote a culture of psychological safety. He also speaks and creates comedy about how positive psychology and play can heal workplaces — — and he’s a damn good follow on TikTok. Go check him out.

Join me, your host, Rachael Kay Albers, and the hilarious and insightful Jeff Harry for a fast paced conversation on what might be the greatest grift in history, the United States of America.

Jeff and I chat about:

We mention in this episode: 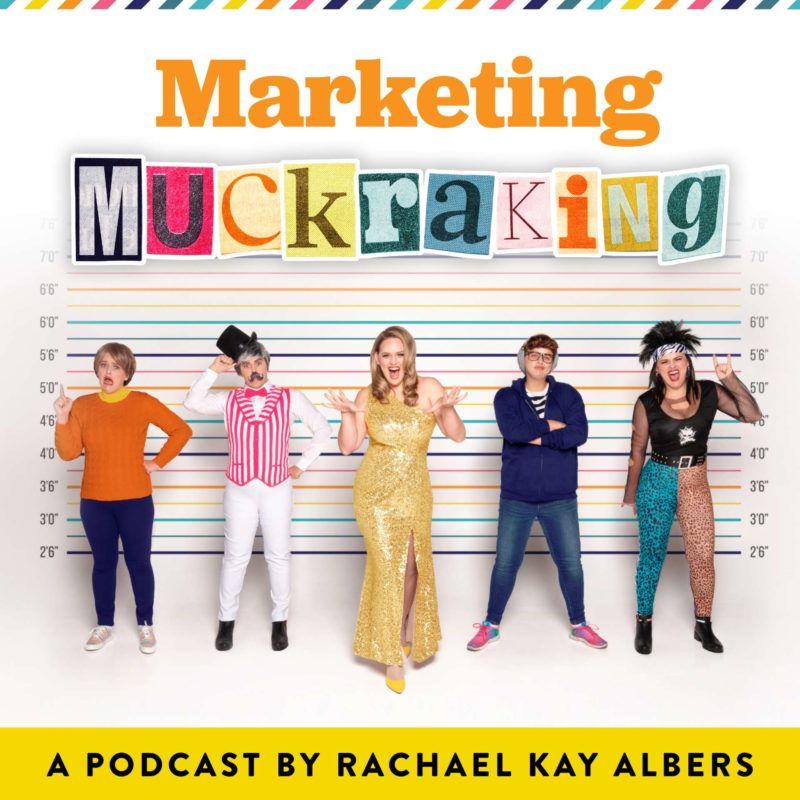 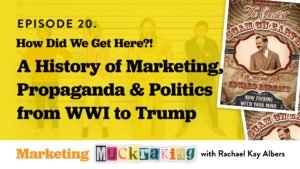 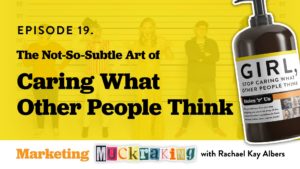 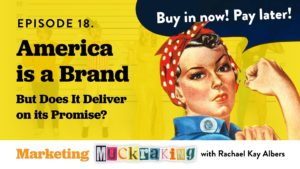 Episode 18. America is a Brand…Does It Deliver on its Promise?